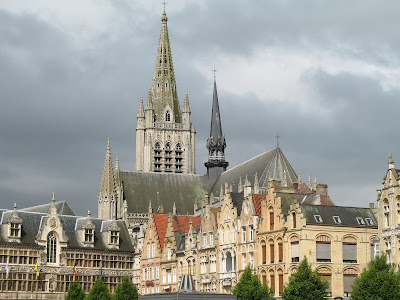 Photo copyright Melanie Wills
Posted by Gabriele Wills at 11:34 AM